A warm welcome to Sean Clark, Instructional Aide, and his first time contributing to Ask a Tech Teacher. He’s also a Teacher-Author with a wonderful experience involving his students in November’s NaNoWriMo Young Writers Program:

School-age kids these days are bridging huge linguistic and literary gaps almost every day: reading books checked out from the school library, but also online assignments, texts, and instant messages from parents and classmates.  They’re learning cursive and concurrently expected to raise their words-per-minute on the QWERTY layout, possibly both in the span of one week.  They must know an adjective from an adverb, but also a header from a heading.

My name is Sean Clark, bearing the official title of Technology Instructional Aid, though most of the time around the school, I am referred to simply as ‘the tech guy.’  I’m one of several at the elementary level holding this job description in my district where 1:1 devices are now the norm.  On that gap described earlier, the teaching of the latter half is my responsibility.  Before current events transpired, my work week involved heading to each classroom to give a lesson on whatever I had made up for the day; typing, coding, docs, slides, or other various thematic and interactive activities I’d discovered through sites like Ask a Tech Teacher.

Outside of work, I’m still connected to technology, often for playing games, but also in the pursuit of satisfying my creative mind by typing out my thoughts into stories, and sometimes turning those stories into novels.  I run a writer’s blog by the name of Fifty Shades of Grease, a title birthed from a time where I worked a less glamorous job in a deli.  In my blog, I archive many of my short stories, as well as track progress on other, bigger works that get the full run-down to be turned into proper ebook and paperback novels.  To date, I’ve self-published two trilogies, a short story, and a literary collection.

I’ve been writing on and off properly since community college when a guest teacher running the English 1A class revealed the wonders of creative writing, rather than just the regurgitation of rhetoric that High School had taught me to focus on.  At some point that semester, I had a flashback to 4th grade when I was voted ‘most likely to become a writer.’ It wasn’t until after graduating from University five-and-some years later that I finally found the time and motivation to write a complete story from beginning to end.  At that point, I knew I couldn’t stop at just one.

My biggest outlet of story writing energy is the National Novel Writing Month- abbreviated to NaNoWriMo– community.  Running two short events during the summer, and a full-fledged 50-thousand-word writing sprint in November, writers find themselves bound by their own honor to write more-or-less every day in order to meet their goals.  Since joining the community a few years ago, I have not missed a single session.

So, you’re probably wondering- how do my tech lessons and my students fit into this?  Personally, I’ve enjoyed the chance to bring in my own books to read from for various classes.  While it is slightly self-aggrandizing, the message that I hope students can find is that with the proper effort and dedication, they can produce something unequivocally theirs (a sentiment not only limited to writing, of course). In fact, the NaNoWriMo community can serve such minds just the same, with a special space all its own for school-age children wanting to attempt something so grand as writing an entire story; the Young Writers Program.  Rather than being thrown in with strangers and set up with strict goals, the YWP allows a teacher to curate a class with a class code, ready to be set to run for any month, any topic, and any word count.

When we began teaching at a distance this spring, over Zooms and Google Classrooms and less-than-ideal Youtube lessons recorded from Chromebook cameras, this program was one of the first I jumped on to offer as a tech lesson.  Maybe it was the lack of a stimulating home environment, growing burnout out from Cool Math Games, or just having the desire to create something original, but more than a few became truly engaged in their newfound project.

The thing about writing under a time constraint is that the writer is forced to write with what could be called a ‘stream of consciousness.’  Rather than worrying about rugged structure, what’s put down with pencil or keyboard is unfiltered and purely creative.  (Edits are encouraged, but only after the entire storytelling process has occurred.)

Elementary students aren’t perfect writers grammatically, structurally, or logically, but they certainly aren’t short on imagination.  On top of it all, typing and writing are already built into many lesson plans I’ve experienced in my relatively short time working where I am.  Why not take that time and use it for a long term goal?

You can find out more about Sean on his Amazon Author page.

If you’d like to learn more about NaNoWriMo’s Young Writer’s Program, check out this video: 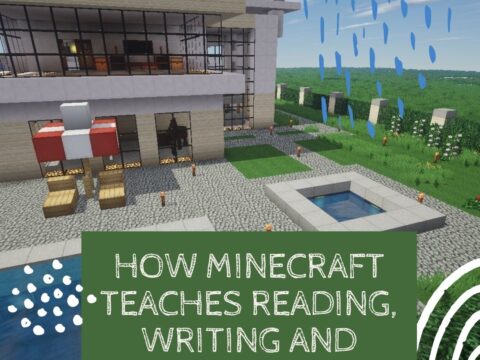 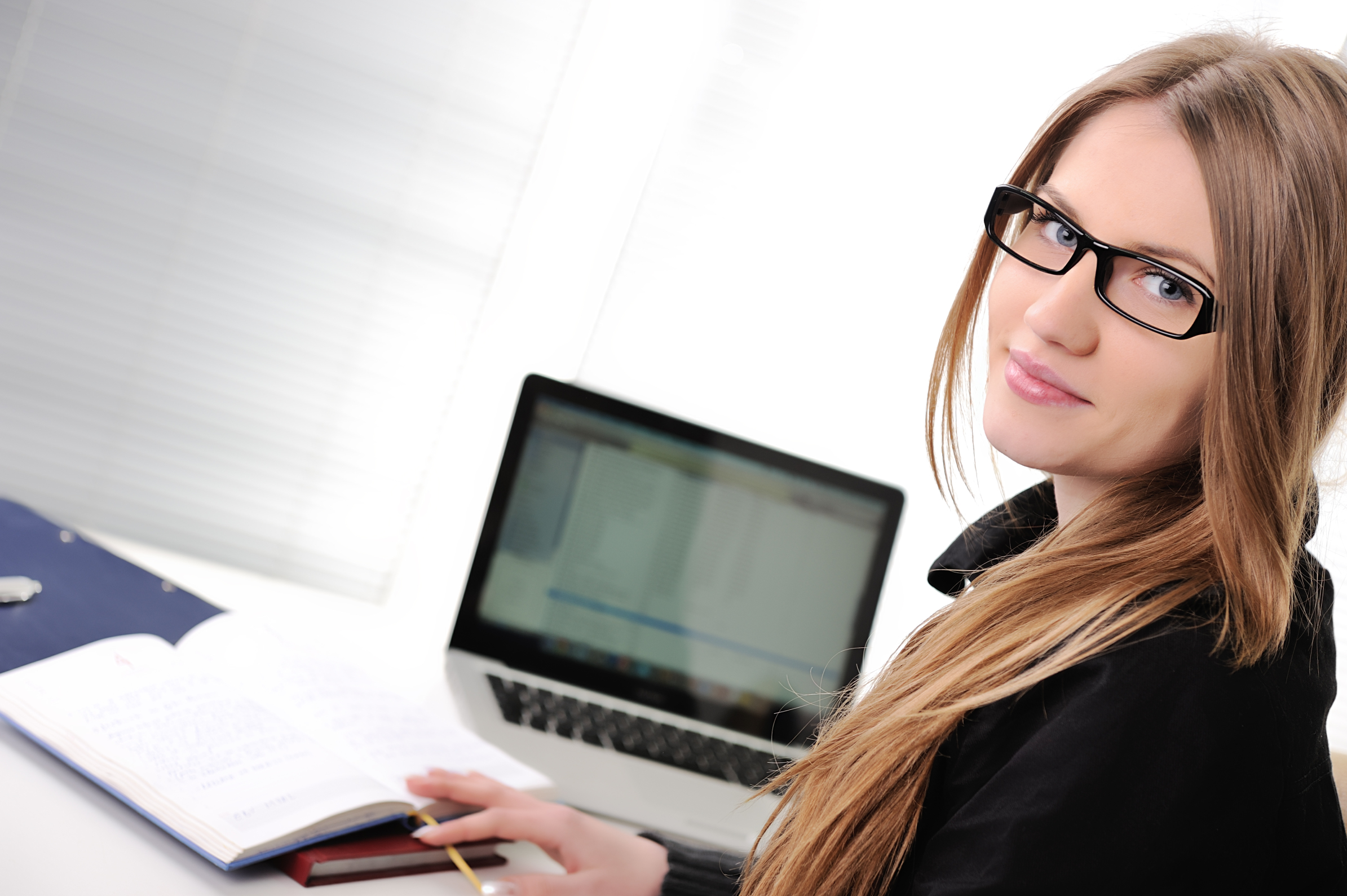 8 Practical Ways to Use AI in Learning 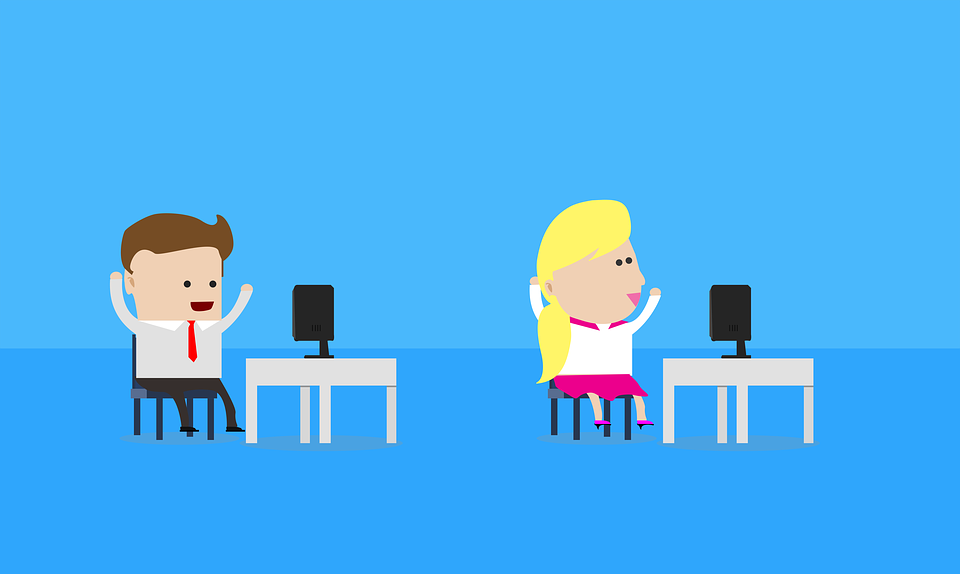 Monday Freebie #34: How to Teach Dolch Words with KidPix