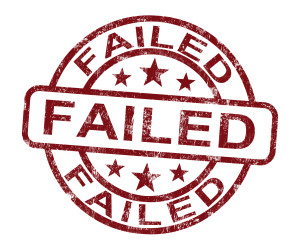 Has this happened to you? You spend hours rewriting an old lesson plan, incorporating rich, adventurous tools available on the internet. You test it the evening before, several times, just to be sure. It’s a fun lesson with lots of activities and meandering paths students undoubtedly will adore. And it’s student-centered, self-paced. Technology enables it to differentiate authentically for the diverse group of learners that walk across your threshold daily.

Everyone who previewed it is wowed. You are ready.

Until the day of, the technology that is its foundation fails. Hours of preparation wasted because no one could get far enough to learn a d*** thing. You blame yourself–why didn’t you stick with what you’d always done?  Now, everyone is disappointed.

Implosions like this happen every day in tech-centric classrooms. Sometimes it’s because the network can’t handle the increased traffic, or students can’t log in due to a glitch, or the website server goes upside down–nothing a teacher can do about that. Really, the reason doesn’t matter. All that matters is an effort to use technology to add rigor and excitement to an old and tired lesson plan fails, leaving the teacher more technophobic than ever. With the pride of place iPads and Chromebooks and 1:1 programs are getting in curriculum decisions, tech problems will be common, varied, frustrating, show-stopping, and nauseating. They will be wide-ranging, everything from a student’s device not having required software to the classroom systems not hooking up to the school’s network or wifi. Students will look to their teacher for solutions and the teacher will become best friends with a colleague in thick glasses and the pasty tan of someone rarely away from their computer, whose conversation includes domain-specific words like gig, server, and modem rather than the score of the weekend football games.

Because to many, ‘tech problem’ equates to the mind-numbing, bone-chilling feeling of ‘I have no idea what to do’.

In a word: Failure.  Not a feeling veteran teachers like. As a culture, we eulogize those who go bravely through gates of fire, can think under pressure, are never beaten down, who can connect the dots even when they’re bouncing all over the landscape:

No problem can stand the assault of sustained thinking. (—Voltaire)

Success consists of going from failure to failure without loss of enthusiasm. (—Winston Churchill)

Far better is it to dare mighty things, to win glorious triumphs, even though checkered by failure… than to rank with those poor spirits who neither enjoy nor suffer much, because they live in a gray twilight that knows not victory nor defeat. (–Theodore Roosevelt)

I’ve learned you can tell a lot about a teacher by the way s/he handles three things: a rainy day, parents who drop in unexpectedly, and a lesson plan that explodes.

It doesn’t stop with the teacher, either. What about when we ask our students to use one of the gazillion available internet tools to communicate-collaborate-share-publish–those exciting Common Core words that are code for ‘technology-rich’. Now, when students don’t turn in homework, their entirely believable excuse is ‘the computer ate my homework’ because most everyone has had it happen to them. When I attempt to unravel what happened with questions like ‘Where did you save it?’, I get the deer-in-the-headlights-look that says, How am I supposed to know the answer to THAT question? 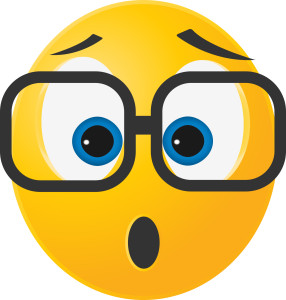 Having said all this, I am willing to stipulate: Tech failure is inevitable. There are too many moving parts. Too many circuits and algorithms and scripts and wires shoved under a desk to expect it to go right all the time or even most of the time. Exorcise any thought of perfection in the same sentence as tech from your syntax. But if fear of failure is a reason NOT to use technology, no one would ever cross that digital threshold. So let’s ignore the absolute inevitability of failure, and address the question: What do I do when it happens?

I have three ideas:

I’m not fatalistic. I’m realistic. Technology–be it phones, scanners, your house’s water meter, your child’s online report cards, the Smart TV you just purchased–fails often and will continue to do so into the foreseeable future. In that way, it is very human. Perfection is well outside of its programming.

Knowing that, bone up on the Law of Technology Failures: The reliability of technology is directly proportional to your needs. To decode that: Tech fails most often where it is needed most. Prevent failures by having back-ups–not just of data, but devices, hardware, systems. For example, if you’re trying to get to Disneyland from Arkansas with three friends, each with Google Maps (or my new favorite Waze) on their phones, said phones will never run out of battery power. Ever. Redundancy. Install three browsers on your computer so if Firefox won’t work, Chrome will. Build in time for system reboots (because that solves at least half the tech problems that plague a classroom). Pre-test relevant systems to become familiar with glitches. Sure, tech will still fail, but not in areas in which you are prepared.

Having said that, keep in mind the corollary to the Law of Technology Failures: The better technology works, the safer you’ll feel with it, the less redundancy you will activate.

Be a problem solver

Dylan Thomas said this as well as anyone in history: Do not go gentle into that good night. Rage rage against the dying of the light. Embrace problems. Own them.

Here are three basics that will get you through many a stressful tech day:

Many times this year during the nation’s premiere tech-in-ed conference–ISTE–the internet didn’t work. Lots of reasons why–all that mattered was that presenters couldn’t access their presentations. Most handled this with aplomb either with screenshots or animated descriptions of what might have been. No one quit and walked off the stage. 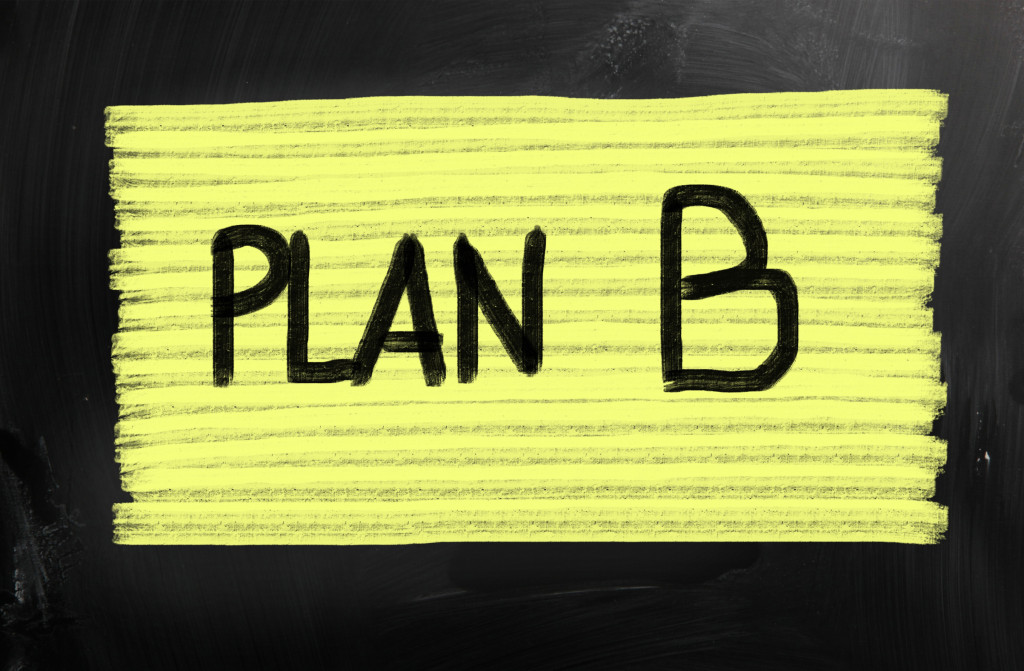 Let’s face it, if you’re over the age of ten, you know life runs off of Plan B.

What else can you do?

Tech is the third leg to the ‘inevitable experiences’ stool, along with death and taxes. Personally, I don’t know anyone who hasn’t had a major tech failure. You know it’s coming. That’s out of your control. The only thing you can control is how you react to it.

What was your last tech failure and how did you handle it?

20 Techie Problems Every Student Can Fix

Don’t Be Afraid of Mulligans

Tech Tip #96: How to Add Zip to a Slow Computer 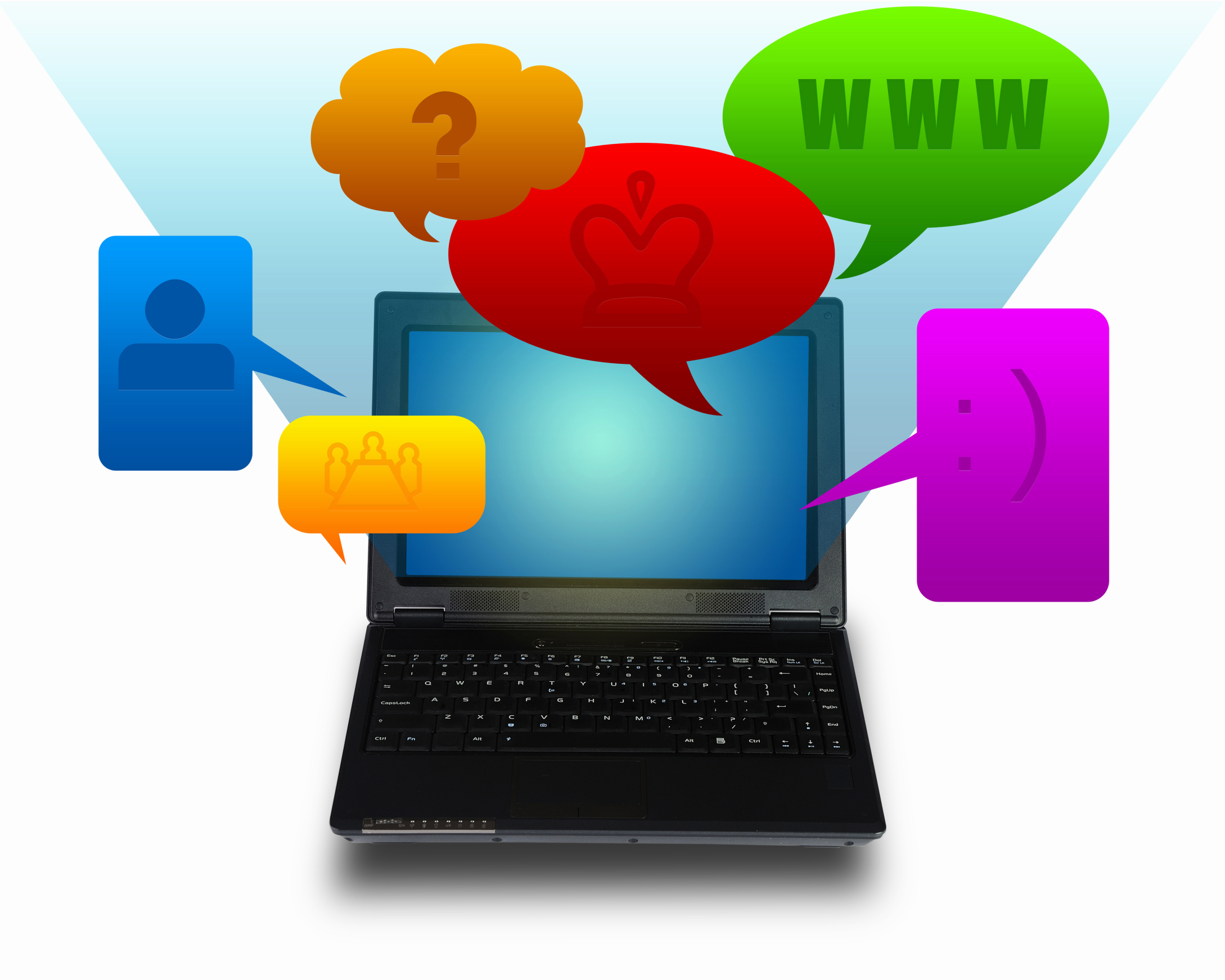 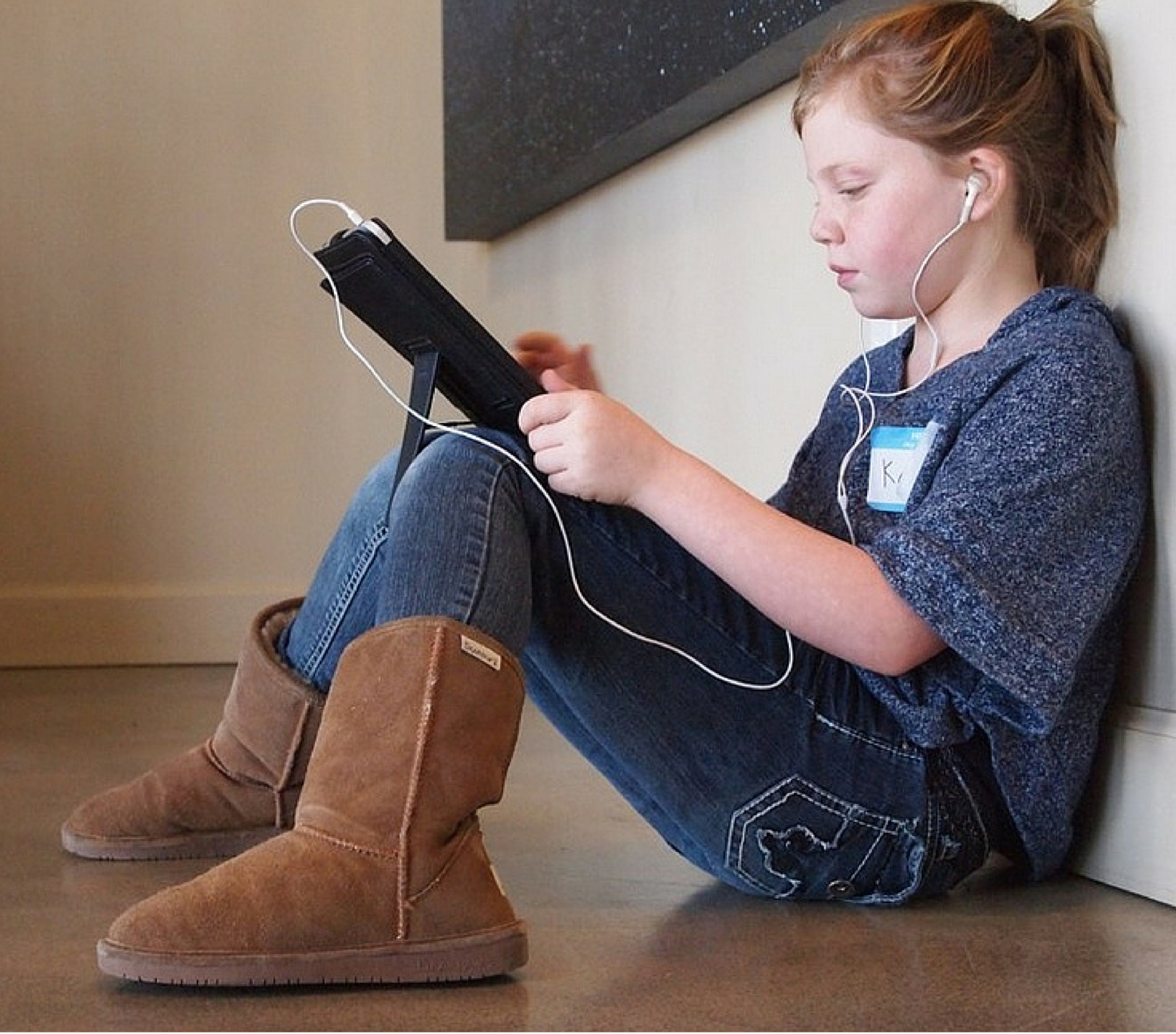 10 Ways Any Teacher Can (and Should) Use Technology 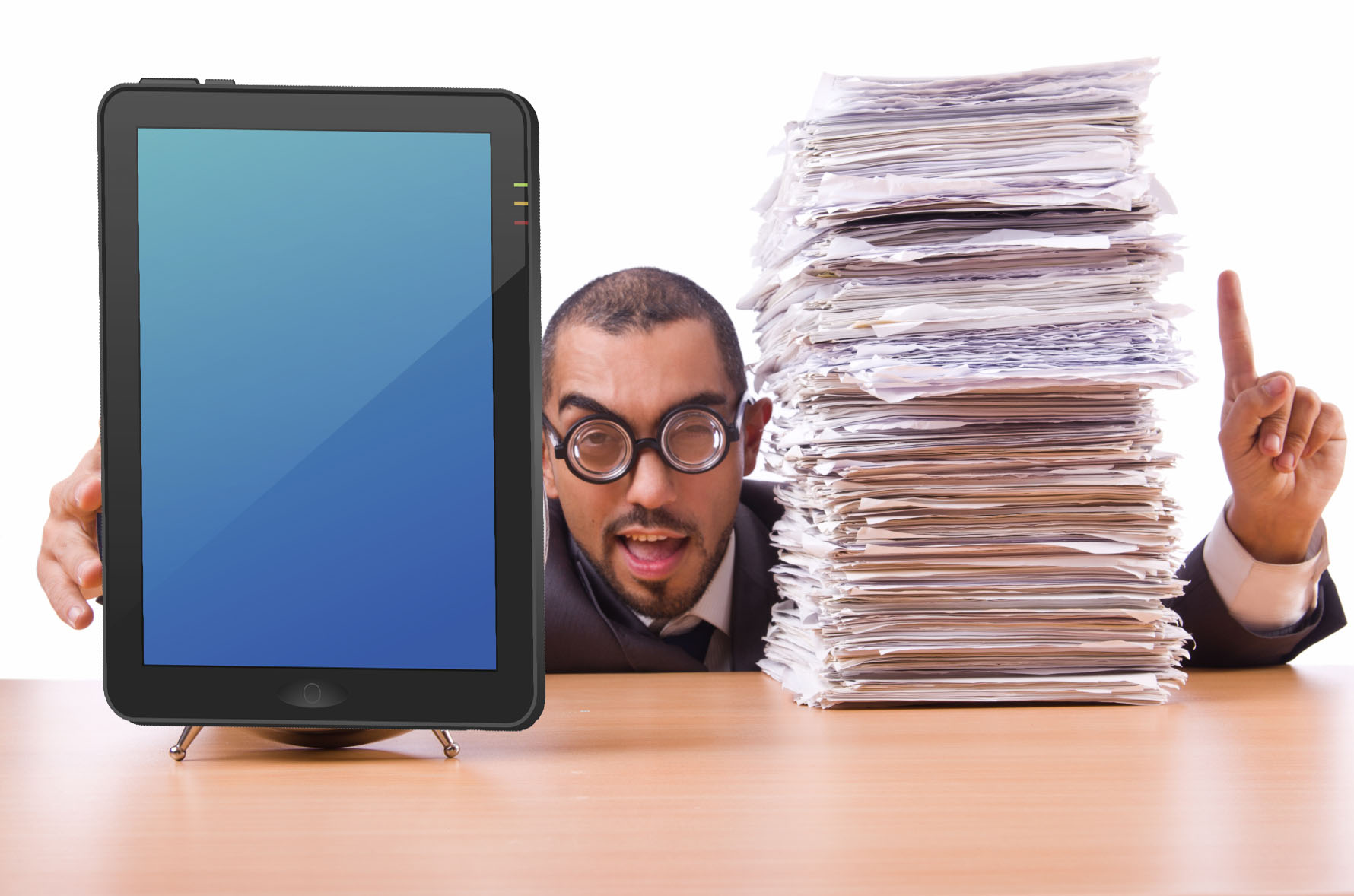 Why use a Digital Portfolio–and 9 ways to do it

5 thoughts on “What Happens When Technology Fails? 3 Work-Arounds”