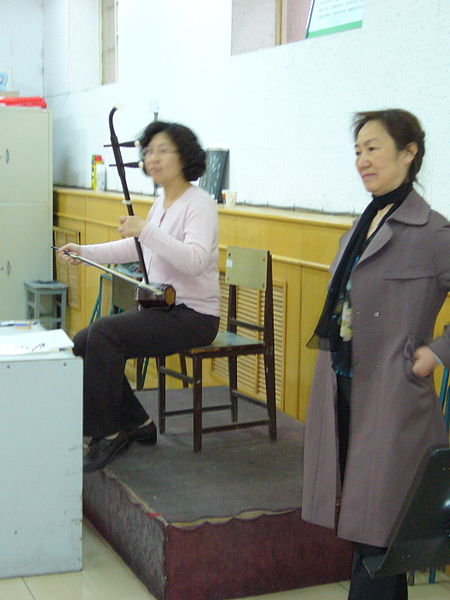 An efriend and former NYC teacher, Steve Koss taught in China (winner of a top spot on the annual PISA best-education-in-the-world) for part of his career and was not surprised China came out with some of the best test scores in the world. He shared his experience while teaching there. Compare what he saw to what we have here in America keeping in mind that we languish somewhere below middle on that international PISA test.

Are you curious about education around the world? Here are 11 facts that may surprise you, from DoSomething.org. How about this one–pictures of 15 classrooms around the world from The Guardian.

Here are some pictures I pulled from Wikimedia Commons of classrooms that serve our children. Where they are is less important than that whatever the resources, teachers and students alike seem motivated and energized by learning: 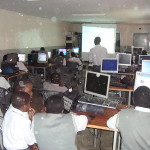 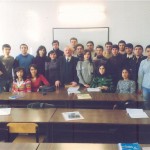 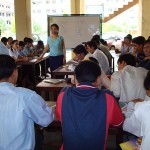 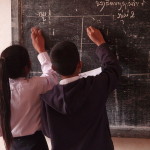 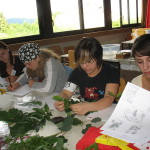 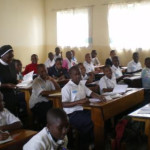 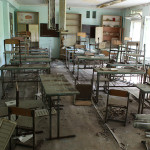 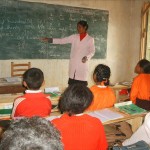 For more on education in China, check this post from UNC and Education China here.

More on education in other nations:

Jacqui Murray has been teaching K-8 technology for 15 years. She is the editor of a K-8 technology curriculum, K-8 keyboard curriculum, K-8 Digital Citizenship curriculum, and creator of dozens of books on how to integrate technology in education. She is webmaster for six blogs, CSG Master Teacher, an Amazon Vine Voice book reviewer, Editorial Review Board member for Journal for Computing Teachers, CSTA presentation reviewer, freelance journalist on tech ed topics, a columnist for Examiner.com, and a weekly contributor to TeachHUB. Currently, she’s editing a techno-thriller that should be out to publishers next summer.