This is such a great article on the benefits of bi-lingual education. Sure, we intuitively know what these are, but what are the real metrics? From an educator with a passion for her calling, see if you have any reasons you’d add:

Raising bilingual children is the norm in Singapore. From an early age, the children living in this multicultural city are exposed to a number of languages at home, in their preschools, and in their communities. At the same time, the government here has adopted a bilingual policy wherein students are required to gain proficiency in English and their respective ethnic mother tongue, which is Mandarin for the Chinese, Malay for the Malay, and Tamil for the Indians. If you’re staying in the country with your family for work, it’ll be a breeze to find a bilingual program that will provide your children with the right environment for improving their language proficiency. These schools can focus on your mother tongue, English, as well as other languages that your child might be interested in acquiring. With the assistance of the right bilingual program and teachers, your child will have a better chance of acquiring, retaining, and deftly using multiple languages.

The beauty of bilingual education is that it presents students with immediate as well as long-term benefits, many of which the children can utilize even as they find their places as productive members of the workforce and society at large. Here are some of the advantages of having your child undergo a bilingual education program and how they can benefit from it in the coming years.

A Boost in Cognitive Development 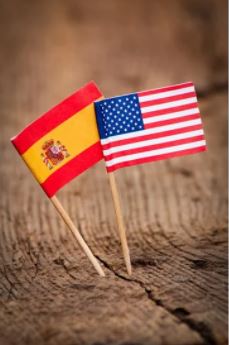 People used to have a negative impression of bilingualism, as early researchers thought that exposure to more than one language led to “mental confusion” among children and caused them to develop performance gaps as they aged. This outcome is now attributed to methodological flaws. At the turn of the century, researchers came up with multiple studies that point at how bilingual children actually showcase enhanced cognitive ability, in particular in the areas of concept formation and symbolic flexibility. These studies also indicated that being exposed to two languages on a daily basis can affect the operation of higher cognitive processes and that it also leads to the development of inhibition and attentional abilities. According to some researchers, the effect of this cognitive boost due to bilingual education can be observed in infants as young as 7 months and children between 2 to 6 years of age.

Children who grew up learning at least two languages have an easier time picking up a third language down the road. In 2011, a team of scholars tested two groups of students who were taking English as a foreign language in school. One group was fluent in both Russian and Hebrew while the other group was composed of native Hebrew speakers. Using tests, the researchers determined that the students who were raised bilingual had a better grasp of Hebrew compared to the students who only knew the Hebrew language. With these results, they concluded that fluency and skills in one language assist in the acquisition of a second language, and being skilled in two languages can boost the learning process for a third. Thus, if they can learn a second language early on, there’s a good chance that a child will have an easier time picking up a third language later in life.

Children who speak more than one language can build connections with people who speak their mother tongue as well as those who speak their second language. Having the ability to understand more than one language gives them the chance to make friends with more children, gain deeper insights into lives and cultures other than their own, and consider the perspectives and viewpoints of other people. A recent study conducted by the National University of Singapore also indicated that bilingual children are less likely to exhibit implicit racial bias compared to their monolingual counterparts. Bilingualism, then, gives a child the opportunity to widen their perspective and make social connections at an early age.

Better Career Options in the Future 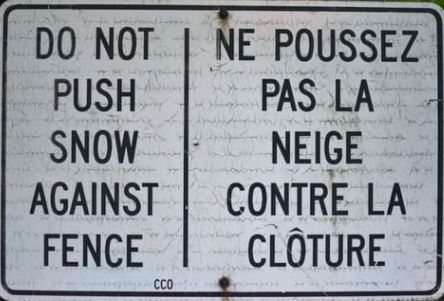 Having a high level of proficiency in more than one language is a desirable trait for many companies, and it can help future professionals maximize their career options. People are now living in a highly globalized world, and companies are eager to make connections with customers and partners who are based in other countries and speak a language other than their own. A person who has a high level of proficiency in two or more languages is in a better position to help individuals and organizations understand each other and work together to reach their common goals.

The top international schools in Singapore offer bilingual programs where your child can continue to use your mother tongue as well as hone their skills in another language. Check out these schools today and evaluate your options carefully so you can find a learning environment that can fully support the continued development of your bilingual child.

Alexa Cruz is a writer and editor with a passion for teaching. She is especially interested in the ways technology can potentially improve the quality of education around the world. During her free time, she likes to take nature photos and go on hikes with her family. 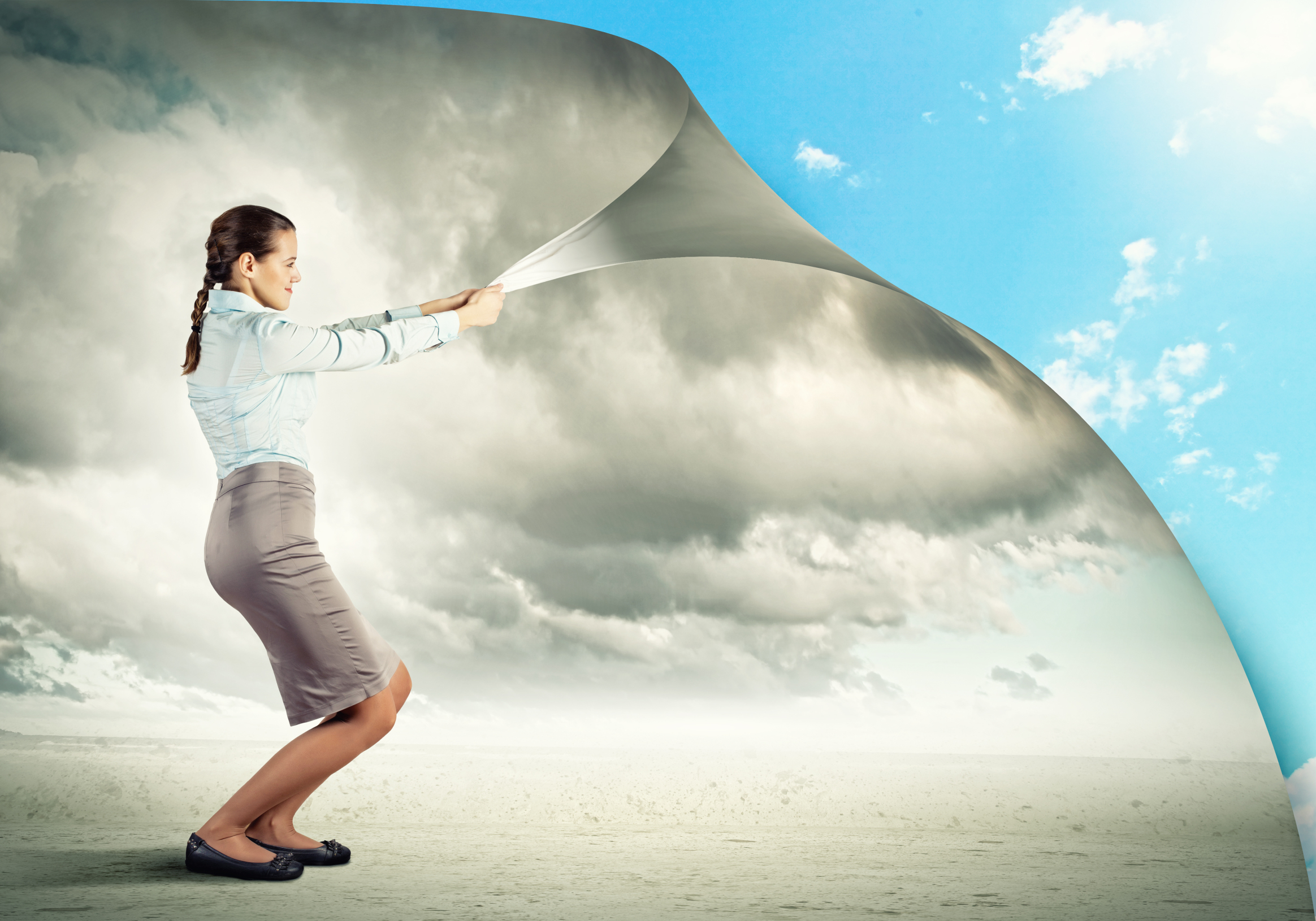 Virtual Reality in the Classroom: It’s Easy to Get Started 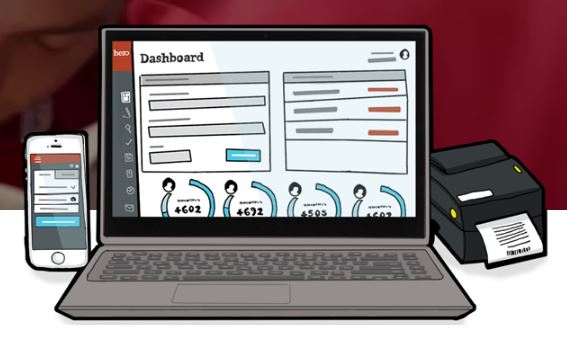 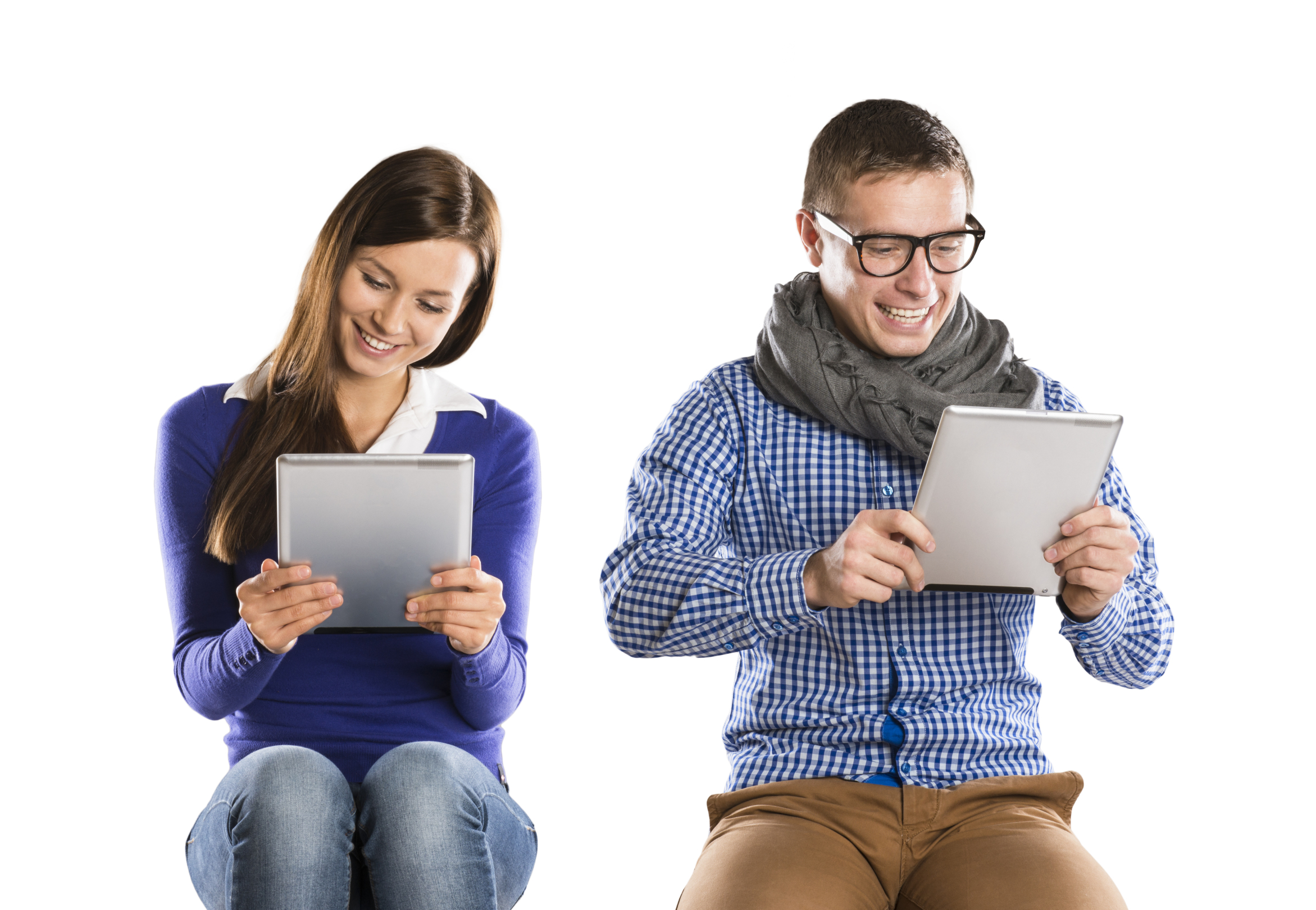