Ask a Tech Teacher contributor, Jeremy Keeshin, is the CEO and co-founder of CodeHS, a leading coding education platform for schools, used by millions of students. He believes educators must focus on teaching students the building blocks of technology–coding, problem-solving, and the vocabulary that clarifies both. Here are a few of the essential tech words that should be part of a students’ daily conversation not just in a tech class but in all learning. OK, maybe not ‘Assembly Language’ but definitely ‘coding’, ‘bits’, ‘debugging’, and ‘apps’ with all of its cousins:

Your Coding Vocab Lesson: 7 Words You Need To Know 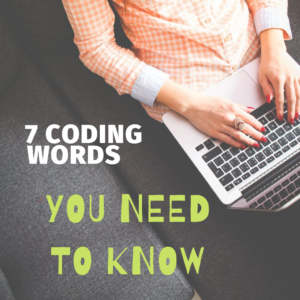 There’s a lot of new vocabulary to pick up as you enter the world of coding. Here’s a few words to help you get started navigating code.

This prints “Hello” out to the screen. When you type an email and hit send, someone has written code to make that work. When you open your phone, hit an icon that looks like a camera, take a photo, and it saves to the cloud—that is code. Code is what powers any technology or software you use.

Code is written in a particular programming language, which is the set of rules, or language, for giving instructions to the computer. The language may have some specific syntax about what code you can write.

Just like foreign languages, programming languages are often related to each other; they have different histories and taxonomies; and they evolve over time.

There are a few words that have similar and overlapping meanings. A collection of code that does something can be called a computer program, or just a program. If you write a program, you could also call that program software. It’s also accurate to call a piece of software an application, and app is just short for application.

Does this mean that code, program, software, and app are all kind of the same thing? It kind of does. The thing to note about each of these words is they each happen to have different connotations and are used in different ways. App often refers to a mobile app, but it doesn’t have to!

Some languages, like Python or JavaScript, are considered high-level languages. Assembly language, on the other hand, is a low-level language. It’s what a program gets converted into after being written by a person before being run by a computer.

Essentially, assembly language has a simpler set of very basic instructions that may do things like move a number or add two numbers. You can write any program this way, but that would be a lot of work!

So how do you get from a higher level programming language to assembly language to actually running the program?

This in between work is done by either a compiler or an interpreter, depending on the machine and the language. Compilers do the work of converting the program you wrote to a different format that makes it easier to run, like assembly language. Compilers are also programs themselves! So you have a program (compiler) that turns a program (your original code) into a different program (assembly language).

Everything in computing comes down to digital information which is made up of 0s and 1s. Writing numbers with just 1s and 0s is called binary, or base-2. A single 0 or 1 is called a bit, which is short for binary digit. When you have 8 bits together, that is called a byte.

Sometimes an error will occur in your code or your software. This is called a bug. A bug in a complex system can arise from a small typo, a missing quote or semicolon, or switching a word.

Fixing those errors and tracking them down is called debugging. Debugging is like being a detective, and working to resolve the error.

To find out more about CodeHS, check out this video: 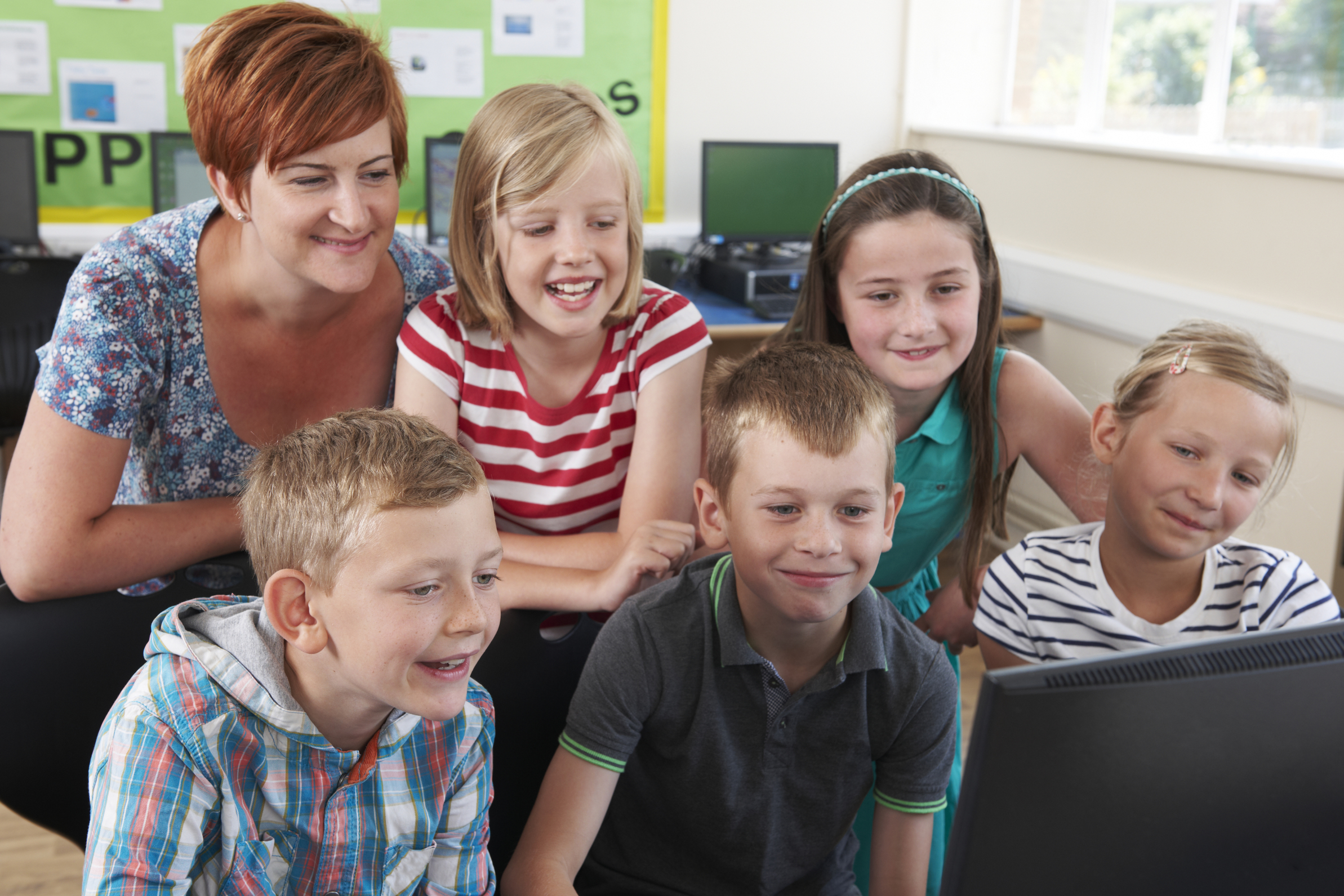 What is WittyWe and Why You Want to Use it 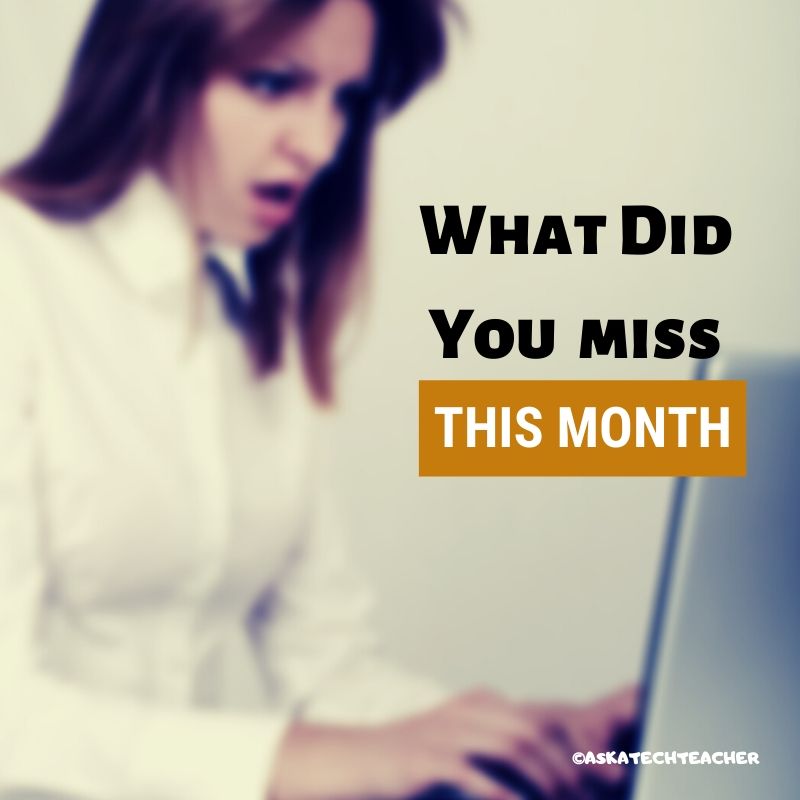 5 thoughts on “7 Coding Words You Need To Know ” 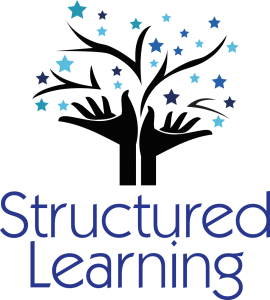 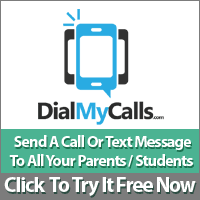 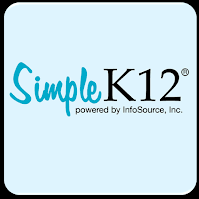 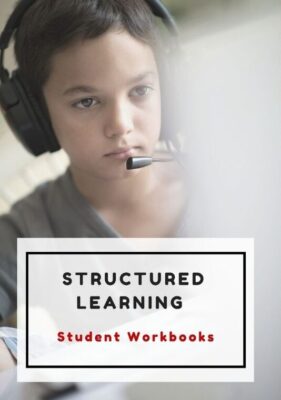