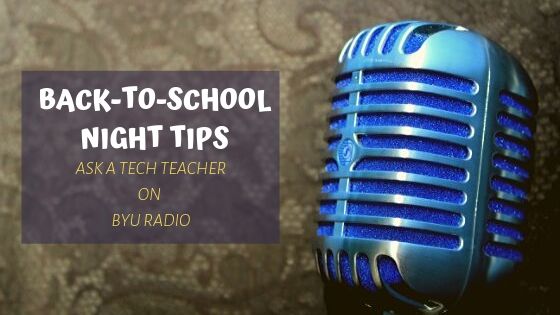 as we discuss Back to School Tips!

END_OF_DOCUMENT_TOKEN_TO_BE_REPLACED

Categories: Parents | Tags: back to school | Leave a comment

How to Do Student-led Conferences 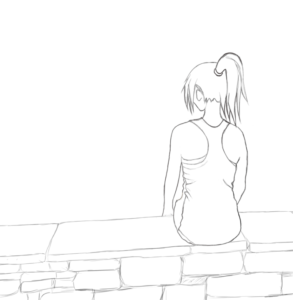 I remember report card days as a child, me sitting outside on a brick wall, scared to death as my mother met with the teacher and received the (always bad) news about how I wasn’t doing. It never motivated me to try harder, didn’t make me like school better, and angered me at everyone involved.

Fast forward to me as a K-5 teacher. I love report card days now because this is when I get to meet parents. Often, it is the only time I see those who don’t drop in with questions or email me about concerns. Even before it became protocol, I invited students to join the conversation. I wanted to let parent and child know I considered the three of us a partnership in the student’s success.

Today, that inclusive approach is integral to student-led conferences.

What is a student-led conference?

A student–led conference is where students between kindergarten and 12th grade meet with parents (with the teacher quietly at the side) to share the work they completed during the grading period and their progress toward overall goals. Simply stated, student-led conferences are about process not product. Where traditional conferences seek to delineate how students rank academically at a point in time, student-led conferences revolve around the work students have produced. They are less about grading than measuring learning. In fact, the grades earned are secondary to how students understand what happened in the lesson.

The philosophy behind student-led conferences

If we were teaching writing skills, the philosophy would be called “show don’t tell”. In student-led conferences, this means that students demonstrate their acquired knowledge not by a grade but by communicating their progress.  For student work to be relevant, students must be engaged, responsible for the learning and involved in reporting that to stakeholders.

END_OF_DOCUMENT_TOKEN_TO_BE_REPLACED 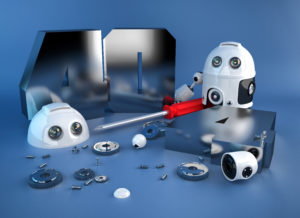 As one who manages way too many online accounts, I read this article from Ask a Tech Teacher contributor and CyberSecurity expert (retired), Sam Bocetta with interest. My checklist (green for good and red for ‘need help’):

The topic of cybersecurity is becoming something people of all ages worry about. This is largely due in part to the rise in malware, ransomware, and infections people have experienced over the last year.

END_OF_DOCUMENT_TOKEN_TO_BE_REPLACED 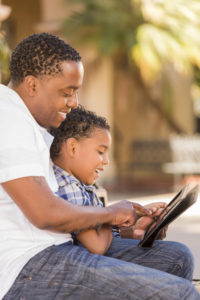 I’ve been asked by a wonderful parent organization called Konstella to serve as an expert for parents on topics of technology in the classroom. They started by asking a series of questions that were on their minds. These are so relevant and authentic to what’s happening today at the juxtaposition of education and technology, I wanted to share them with you.

The Questions are in bold and my answers in italics:

I allow my kids to have “Friends” in Roblox or Instagram and only chat with friends. However, it’s very hard for me to determine who is an actual friend in real life since all the usernames are made up. How do I go about checking so many “friends” and “followers”? My kids are age 13 and 10.

As a general rule, unregulated online friends are a really really bad idea. Your role as a parent is critical to preparing your children to go online before using social media platforms. Who your children meet on the Internet is not the same as the kids in the neighborhood or at school or on a youth sports team. You don’t know their goals, intentions, or even if they’re kids. Always believe you have the right to manage your children’s online activities be it time online, websites they visit, privacy settings, or friends they make. You can make rules and expect them to be followed. You can check their browser history and who their friends are without feeling like you’re spying on them.

Remember this: Few social media websites are vetted for age-appropriateness. This includes those you mentioned. Most social media platforms do enforce age limits but these are self-monitored. For Roblox and Instagram, it is 13+ (in some states this will vary, usually to the upside).  WhatsApp has 16 as the minimum age (for EU users). Read the parental guidelines all social media platforms offer. Be transparent and show this to kids. Put your shine on as you help them understand that though this is not your decision, you agree with it and explain why.

END_OF_DOCUMENT_TOKEN_TO_BE_REPLACED

Plan a Memorable Back to School Night 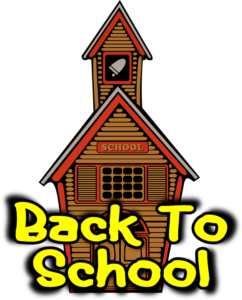 Back to School night is a time-honored ritual where teachers and parents meet, with or without children, and preview the upcoming school year. Teachers share information about their teaching style and methodology, how they grade, what students can do to thrive, and how parents can connect to classroom activities. It’s a way of easing everyone back into the education journey after a long summer break and is arguably one of the most impactful days in the school year.

But Back to School night has changed over the years in large part because families have changed. Consider this list of reasons why from Edutopia:

The most important goal of Back to School Night — establishing the parent-teacher partnership — is a lot more complicated to reach than it used to be.

END_OF_DOCUMENT_TOKEN_TO_BE_REPLACED

Zapzapmath adds multiplayer option and more to their popular app 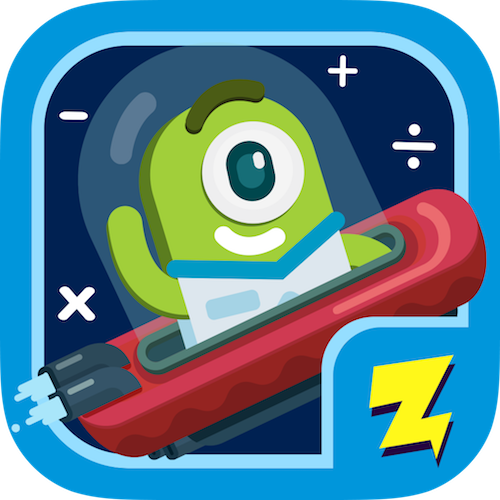 Zapzapmath is a free gamified ecosystem that teaches math skills aligned with many national and international standards.  Its format is engaging, music lively, and layout colorful. The over 180 games spanning 900 difficulty levels are fast-paced and interactive and cover over 180 math topics. Zapzapmath has been awarded a plethora of education accolades and is ranked in the top 10 of the education category in 58 countries including the US and China.No surprise when you look at all the topics included in this robust app:
xx
– Addition
– Angles
– Coordinates
– Fractions
– Geometry
– Measurements
– Multiplication
– Pre-school Math
– Ratio
– Subtraction
– Time

Now, Zapzapmath has made the experience even better with a long list of enhancements, in-game improvements, and an even greater variety of features.  These are designed for all types of players from those who play at school to students who log on at a homeschool or through a family account. This is perfect for the many different ways students learn math, the wide variety of digital devices being used, and gives a nod toward the lifelong learner who is as likely to play math games because they love learning as that it’s part of teacher-directed activities.

END_OF_DOCUMENT_TOKEN_TO_BE_REPLACED

Q: I want to send an email to a list of people, but want to keep their email addresses private. How do I do that?

A: Put email addresses under the BCC field. In the ‘to’ field, put no-reply@yourdomain.com. It doesn’t matter what you put. It’ll bounce back to you as undeliverable, but all of your bcc emails will go out as planned.

END_OF_DOCUMENT_TOKEN_TO_BE_REPLACED

Q: I want to share a class video with parents, but the file’s too large and I don’t know how to embed it into the class blog. What can I do?

A: Share it with Google Drive or Microsoft’s OneDrive. In fact, you can share from any cloud-based file folder including Dropbox and Box.

END_OF_DOCUMENT_TOKEN_TO_BE_REPLACED

10 Great Posts on How to Involve Parents 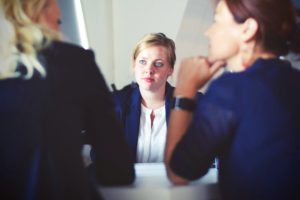 Here are ten of the top posts on involving parents in your class:

How Parents Can Protect Their Children Online

3 Digital Tools To Keep Parents Up to Date

What parents should ask teachers about technology

How to Run a Parent Class

How Do Non-Techie Parents Handle the Increasing Focus of Technology in Education?

5 Ways to Involve Parents in Your Class

END_OF_DOCUMENT_TOKEN_TO_BE_REPLACED 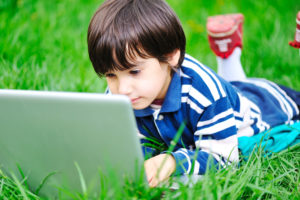 Teachers have known for decades that ‘summer learning loss’ is a reality. Studies vary on how much knowledge students lose during the summer months–some say up to two months of reading and math skills–and results are heavily-dependent upon demographics, but the loss is real.

To prevent this, teachers try approaches such as summer book reports, but students complain they intrude on their summer time. When teachers make it optional, many don’t participate. The disconnect they’re seeing is that students consider these activities as ‘school’ rather than ‘life’. They haven’t bought into the reality that they are life-long learners, that learning is not something to be turned on in the schoolhouse and off on the playyard.

This summer, show students how learning is fun, worthy, and part of their world whether they’re at a friend’s house or the water park. Here are nineteen suggestions students will enjoy: