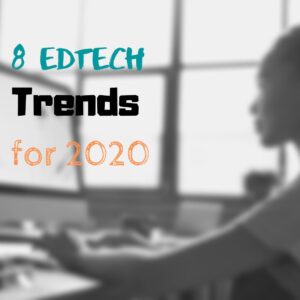 As always, education is changing. There are so many new ways to differentiate for varied learners, back-fill for some while enriching others without slowing anyone down. Being a teacher and a learner today is awe-inspiring. Ask a Tech Teacher contributor, Wally Clipper, has a great run-down on 8 trends you’ll want to watch in 2020:

Technology has vastly disrupted and improved numerous sectors around the world, be it the government and banking, or retail and marketing. Unsurprisingly, technology is also impacting the world of education. In fact, a study on Forbes found that global education technology (EdTech) is one of the fastest-growing segments today, and is expected to be worth $252 billion by the end of this year.

While EdTech has been helping schools and other educational institutions a lot since it was introduced, its benefits have grown even more this year. From digital certificates to learning analytics, here are eight EdTech trends to look forward to in the coming months.

Gone are the days when teachers had to drag TVs into classrooms to let students watch films. Now, nearly every classroom is at least equipped with a screen and projector. Additionally, Chron reports that some schools have even replaced the usual blackboard and whiteboard with smartboards this year. These devices double as both a whiteboard and a screen. Plus, they have apps that let you interact with whatever’s projected onto them with the touch of a finger.

Much like how social media giants Facebook and Twitter are utilizing our digital footprints to better understand consumer behavior, teachers are also turning to data analytics to learn more about their students. With more educational institutions adopting virtual learning management systems (such as Moodle, Edmodo, etc.), there are more opportunities for students to input valuable personal data. This grants schools more insight into their learning behavior, which then helps teachers come up with more effective curriculums in the future. There’s even an annual event dedicated to this field called the International Conference on Learning Analytics & Knowledge, which will be held in Germany this March. 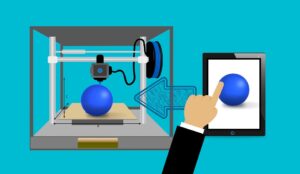 The concept of 3D printing is nothing new. As explained in a 3D printing guide by HP, the technology has long been utilized for customizing auto parts, casting concrete for architecture, and even creating biological structures. Over time, 3D printing has expanded outside of niche uses, and is now impacting schools too. Our guest writer Jacqui Murray mentions some of its popular uses in education, such as producing scaled models for math and history classes, as well as creating “visual aids” to make learning more immersive. True enough, 3D printed objects (like biological samples and electrical models) as visual aids has significantly improved the learning capacity of students. With models being nearly identical to the actual things, lessons become easier to understand.

Blockchain technology is a distributed encrypted database that exists in multiple computers at the same time. Every time new data is added, it adds another “block” into the system, so its storage is essentially unlimited. This year, educational institutions are using blockchain for accessible record keeping. From degrees to certificates, some schools like the Massachusetts Institute of Technology are creating legitimate digital copies of important documents so that students and professionals can conveniently pull them at any time when needed.

It’s hard to talk about EdTech developments without mentioning augmented reality (AR) and virtual reality (VR). After all, these technologies bring the one thing every classroom needs: immersive learning. Some of the recent applications of AR technology involves the MERGE cube—a holographic toy that allows students to “hold” and interact with 3D object models, like solar systems or the human skull. Meanwhile, we’re seeing plenty of schools adapting the VR Quest into their curriculum. This system lets teachers create various settings (such as Ancient Rome) and allows students to “experience” them for themselves, thus breathing new life into traditional field trips. 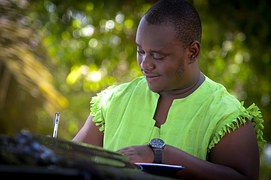 Virtual classrooms are online spaces that allow students who don’t have access to a traditional school setting to interact with teachers and even classmates. Some of the features include live streaming, screen sharing, and interactive presentations. This year, some of the most highly recommended virtual classrooms include Big Blue Button, which is for classes with a lot of file sharing (such as STEM), and Electa Live for institutions that prefer to give live lectures. Virtual classes are still considered a part of traditional schooling, so they grant degrees and certificates after they’ve been completed.

MOOCS (massive online open courses) are different from virtual classes, and are usually offered by colleges and universities. They’re meant to be supplementary sessions to those who are already taking actual courses. MOOCs will usually have a wealth of resources, such as webinars and lectures that can give students a deeper understanding of the subject they’re specializing in. Moreover, research on Business Insider shows that the more skills you have, the more likely you’ll get hired in 2020. As such, more students have been turning to MOOCs to help them develop certain skills that they don’t typically learn in a traditional classroom.

Artificial intelligence (AI) is another exciting piece of technology that’s making its rounds across industries, particularly in education. For instance, Todd Feathers recently invented an AI paper grading program called Motherboard, for the purpose of alleviating teachers of the burden of grading hundreds of essays every week. Though it can’t detect certain writing nuances such as examples and “sophisticated” words, it’s still a step forward in EdTech innovation. Other educational breakthroughs in AI this year include intelligent tutoring systems (for online classes) and personalized learning.

Whether it’s new devices or online programs, there is no doubt that technology has contributed much to the betterment of the education sector. And we expect that it will continue to find new ways to provide support in the coming years.

Wally Clipper is a freelance writer with a penchant for topics in education, technology, and business. Her dream is to one day start her own business and travel the world. She’s a huge fan of classic literature, her favorites being Catch-22 by Joseph Heller and Wuthering Heights by Emily Bronte.

Videos: Why, How, Options

How to Help Students Find Their Passion 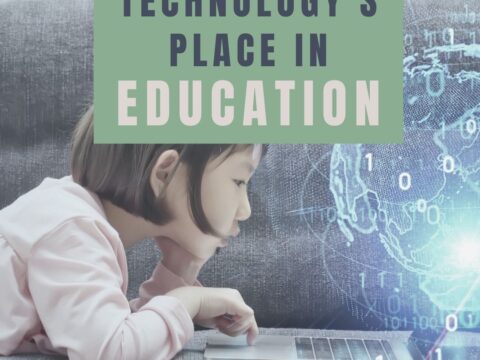 Technology is Here to Stay: Now What? 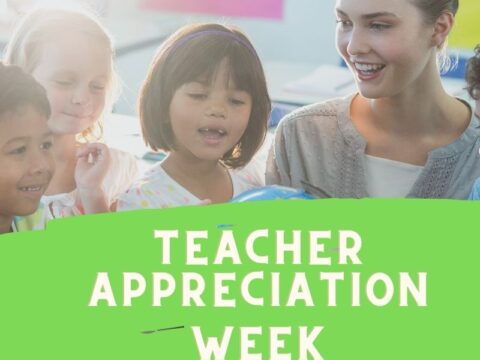 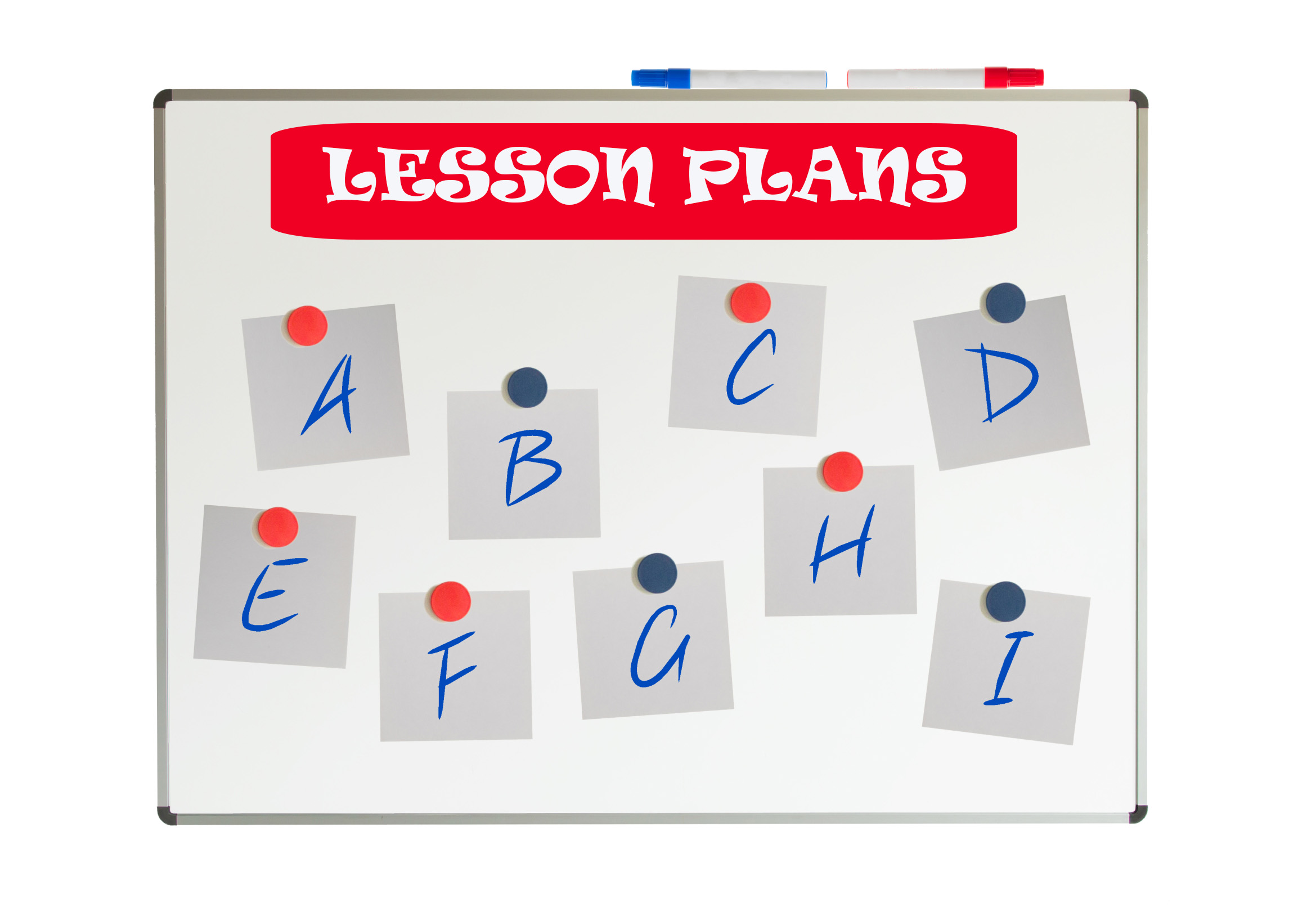 How to Web 2.0 Accessorize Your Classroom