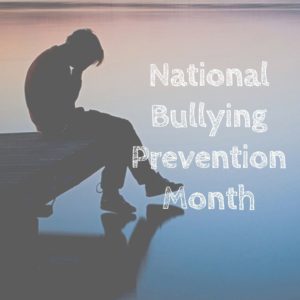 October is National Bullying Prevention Month. Bullying is no longer relegated to the playground or the neighborhood. It now regularly happens in the cyberworld. Kids don’t expect that and often don’t know how to handle it.

On October 7, 2003, Ryan Halligan committed suicide by hanging himself [after being cyberbullied by high school classmates]. His body was found later by his older sister. 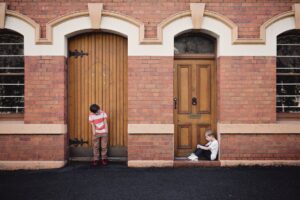 Here are great resources to start or continue your discussions. Be sure to preview them to see if they suit your children or student group. Some are pretty sad: 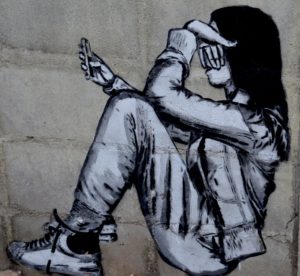 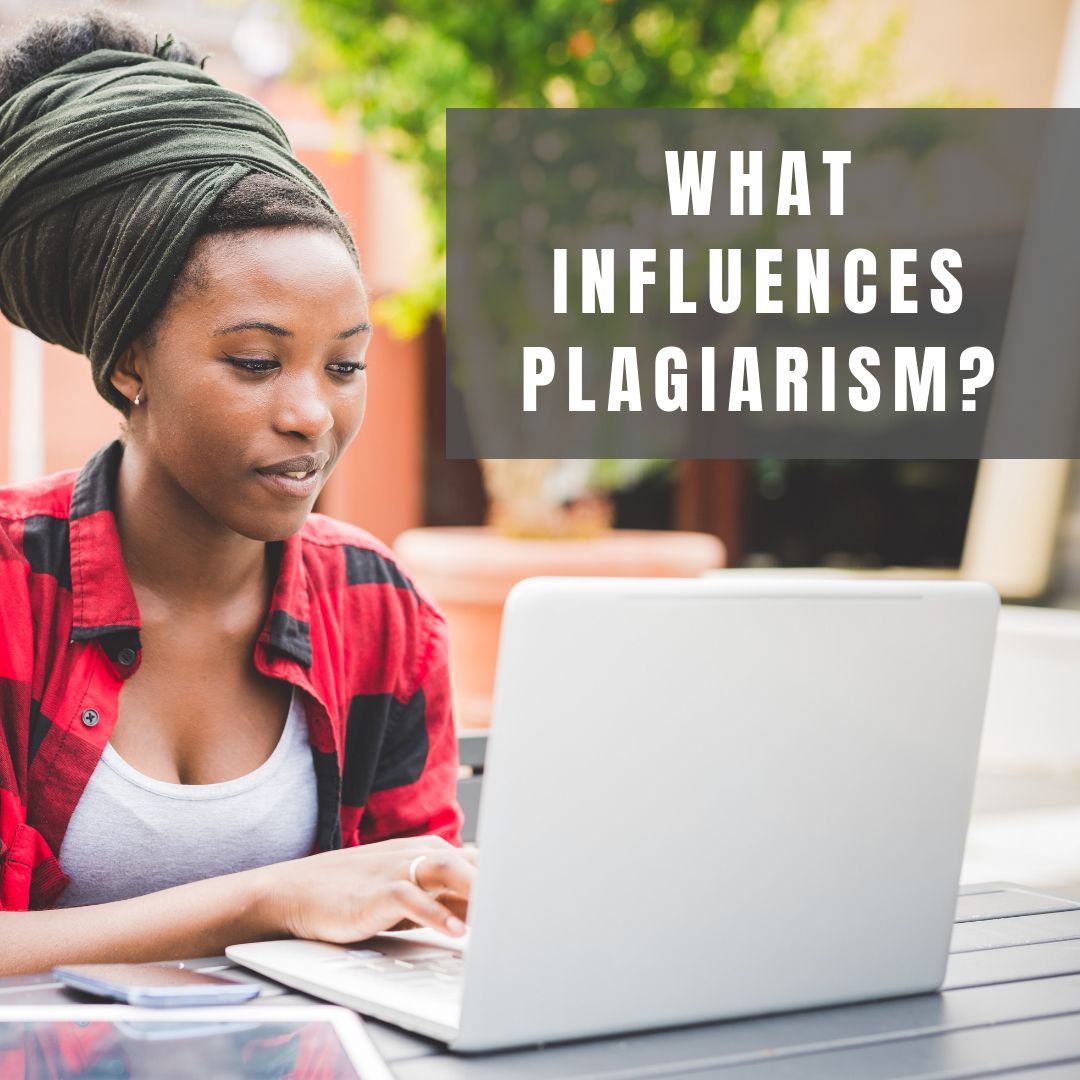 What Factors Influence Your Tendency to Plagiarize in School? 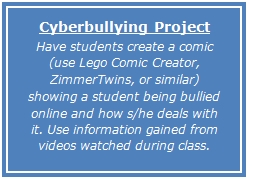 How to Cope with Bullying 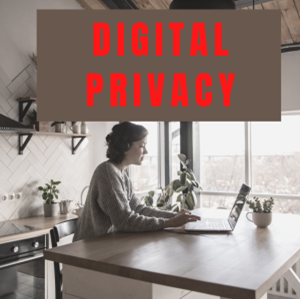 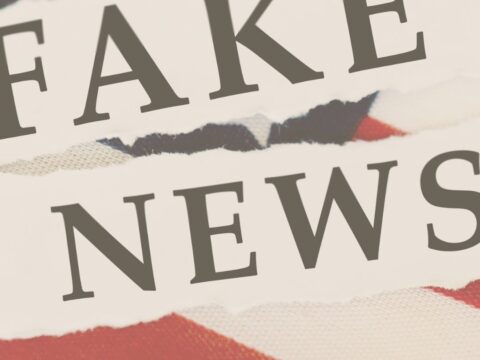