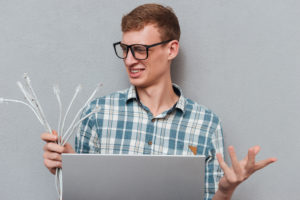 As a teacher on a mission to infuse technology into my classes, I’m often surprised how often technology can be applied to teaching and life. I share these humorous gems with students during classes, post them on the classroom walls, and incorporate them into conversations with colleagues. My goal is to demystify technology, a topic that remains for many confusing and intimidating. If students and colleagues learn to approach it light-heartedly, they’ll be more likely to accept it.

Here are eleven tech terms I find myself applying daily to many of life’s quirks:

A Denial of Service — a DoS – is defined as:

If I’m the “authorized user” and my brain is the “computer network”, this happens to me often. Laypeople call it a “brain freeze” and it is characterized as an event, a name, or an appointment that should be remembered but isn’t. I simply explain to the class full of curious upturned faces (or colleagues at a staff meeting) that I am experiencing a DoS and ask that they please stand by.

“Bandwidth“ refers to your computer’s capacity for handling the volume of activity thrown at it. I learned how this geeky term applies to life from my millennial daughter. She says “yes” to everything people ask to the point that she can’t possibly complete what she promised. When she falls short, she explains that she no longer has enough bandwidth.

You might be familiar with the more pedestrian term “the straw that broke the camel’s back.” “Bandwidth” is a better way of saying it because no animals are harmed in its execution. 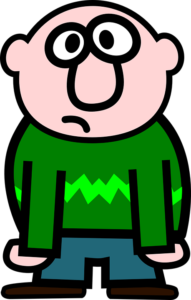 “Garbage collect” is where computer folks search out code or processes that are no longer relevant and delete them to optimize the software or app. I don’t have the bandwidth to understand the geeky details of this so I use it in unplugged places. If I can garbage collect the irrelevant stuff in my closet or my ToDo list, I can focus on what is important.

Thank you, Andrew, for this term!

In technology, “Baud rate” determines the speed of communication over a data channel. I spent about fifteen minutes trying to Google a layperson definition of this term and failed. There’s nothing simple about the technical side of Baud rates but in real life, they’re easily understood. If someone wants you for your Baud rate, they want your brilliant ability to communicate ideas. You might admire Winston Churchill’s or Yogi Berra’s baud rate because they put so much meaning into a few words that everyone understood the message. See if you agree:

“Success comes of going from failure to failure without loss of enthusiasm.” –Winston Churchill

Hashtags were introduced to social media as an easy search method but quickly morphed into the Internet’s version of air quotes – outdated and annoying. At their start, adding #hashtag to your words awarded them a sense of trending-ness, making you worth listening to while boosting your creds. Now, they’re more likely to be as viral and intrusive as selfies but for educators who need to teach students where they are ready to learn, what we #hashtag will be remembered so why wouldn’t we use it?

These eleven geeky words get the attention of my students and inspire them to proudly “put their geek on”. Do you have favorites you use?

10 Bits of Wisdom I Learned from my Computer (ten more)

Jacqui Murray has been teaching K-18 technology for 30 years. She is the editor/author of over a hundred tech ed resources including a K-12 technology curriculum, K-8 keyboard curriculum, K-8 Digital Citizenship curriculum. She is an adjunct professor in tech ed, Master Teacher, webmaster for four blogs, an Amazon Vine Voice, CSTA presentation reviewer, freelance journalist on tech ed topics, contributor to NEA Today and TeachHUB, and author of the tech thrillers, To Hunt a Sub. You can find her resources at Structured Learning. 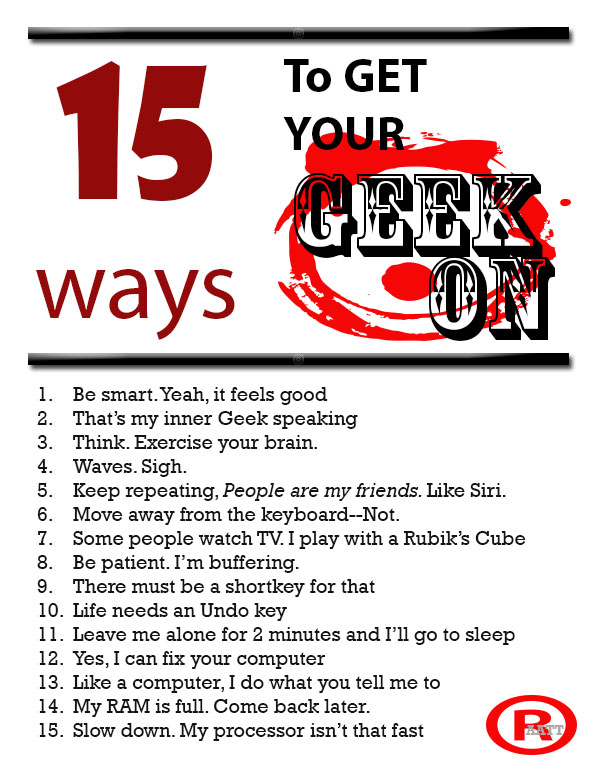 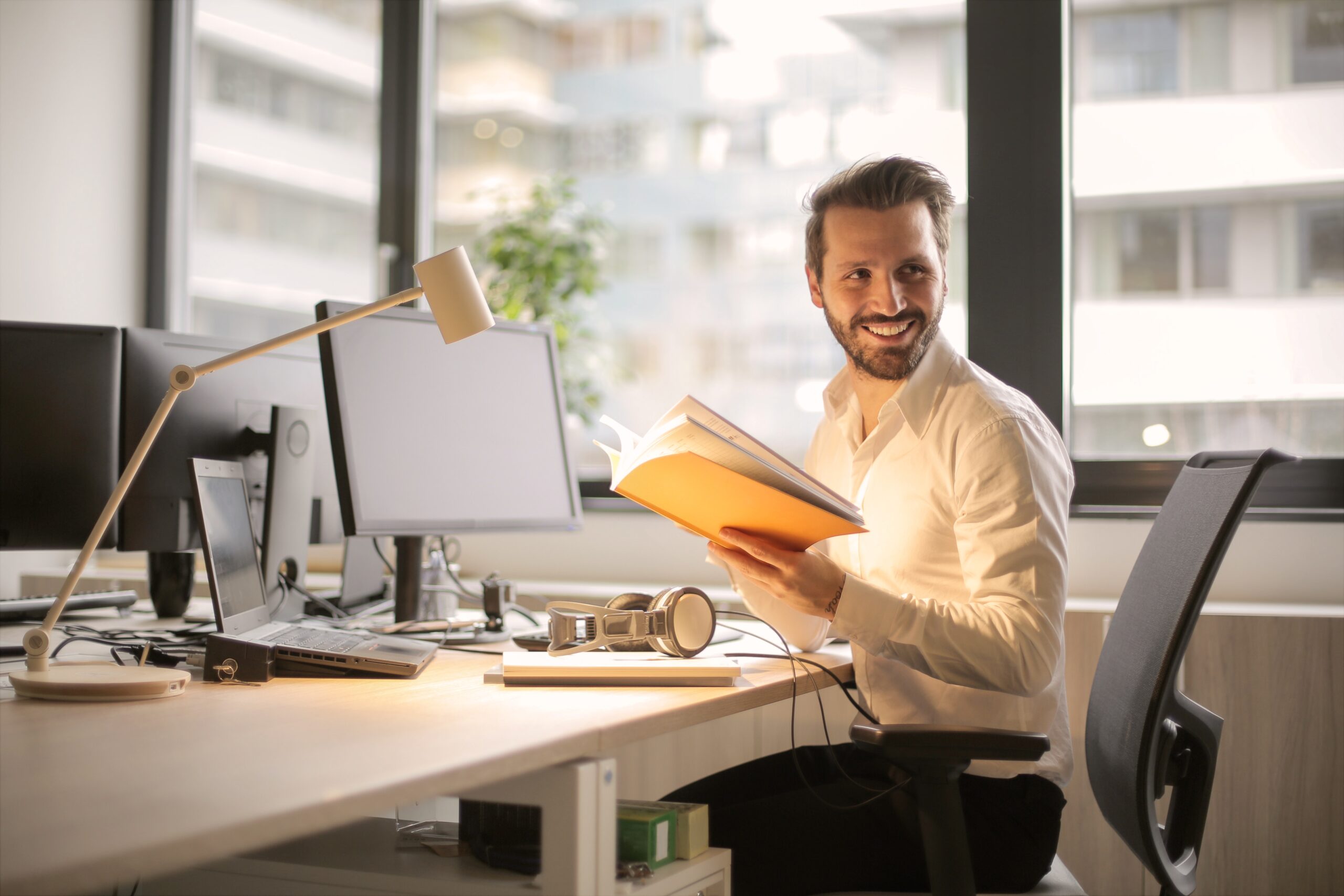 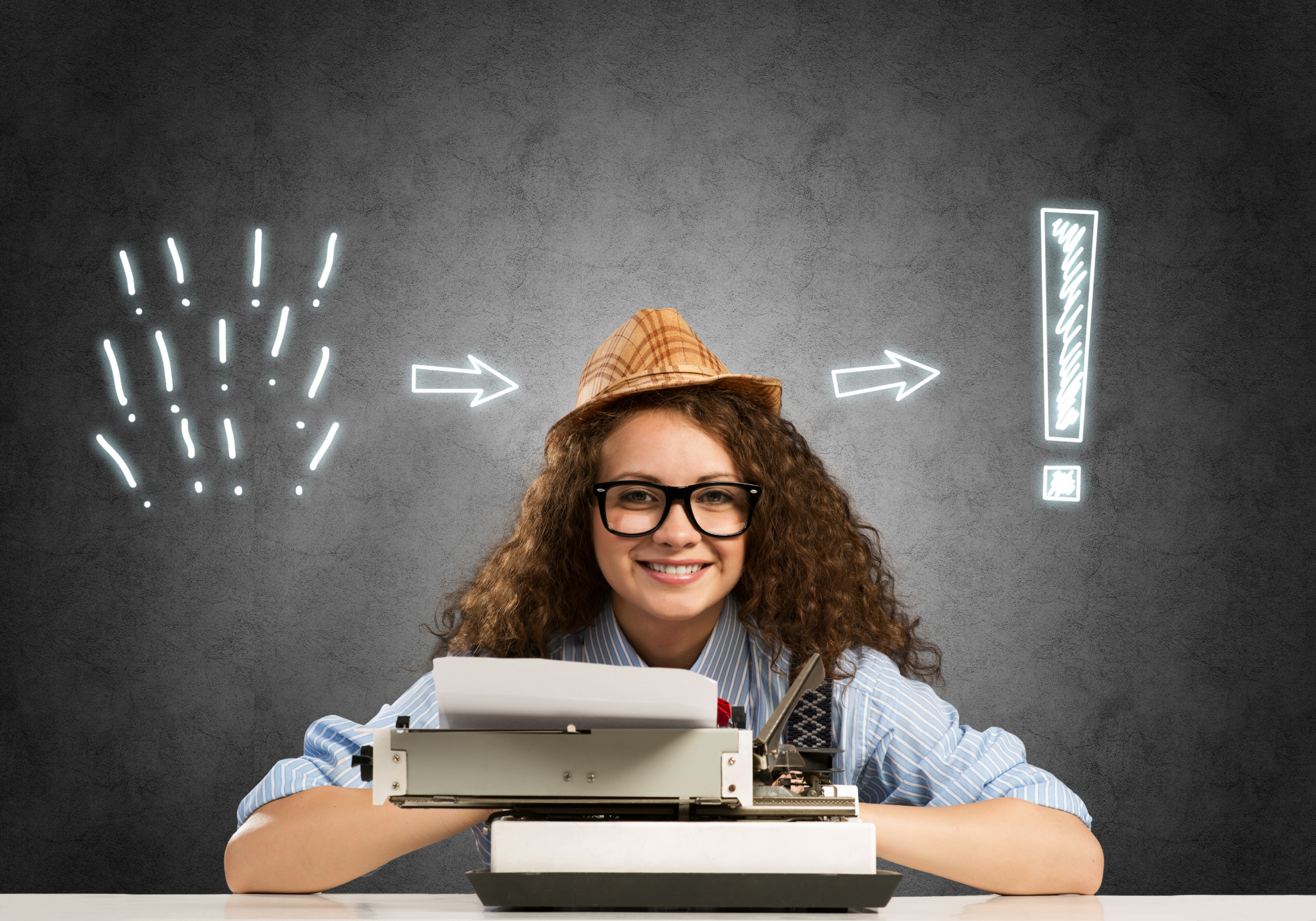 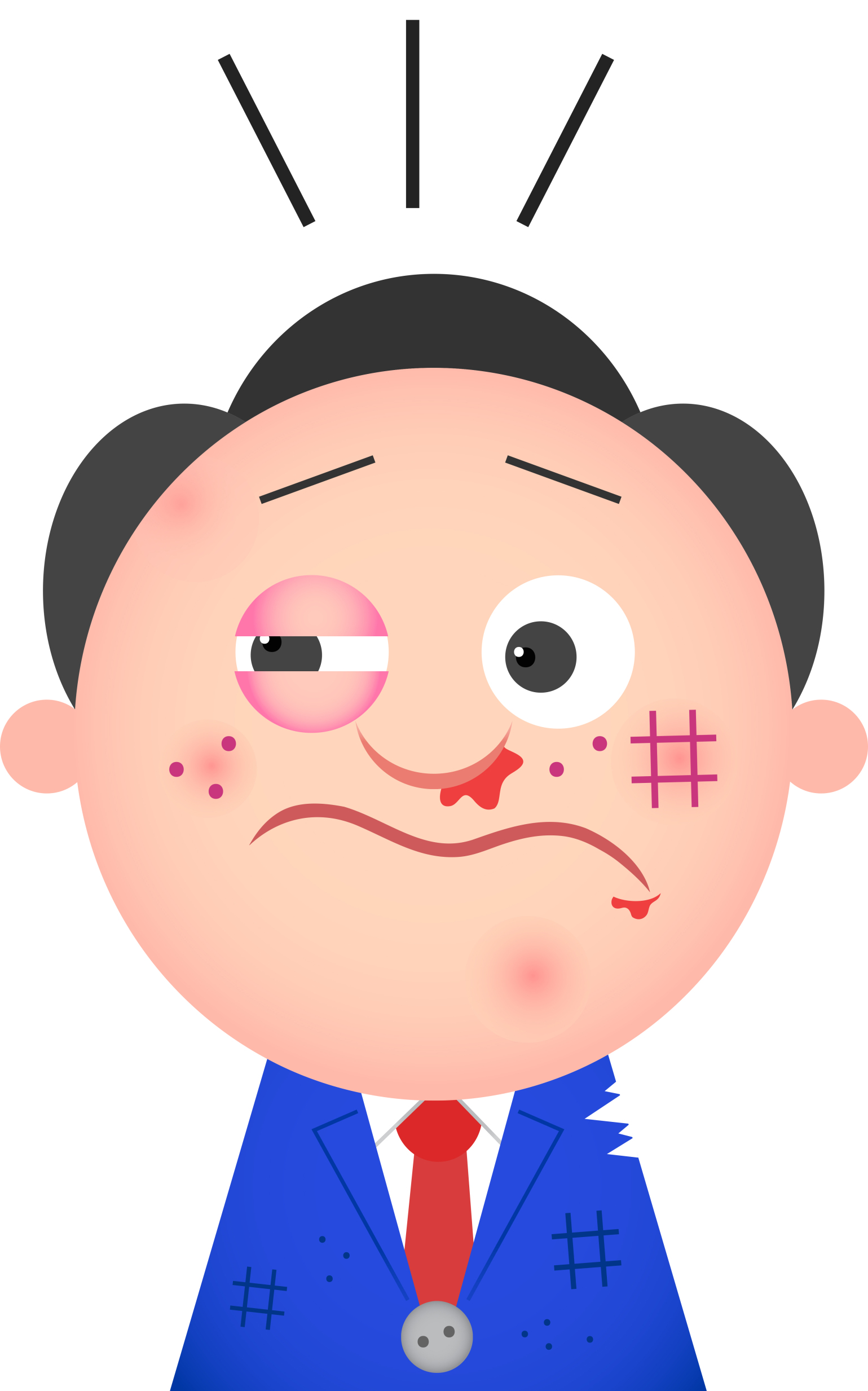